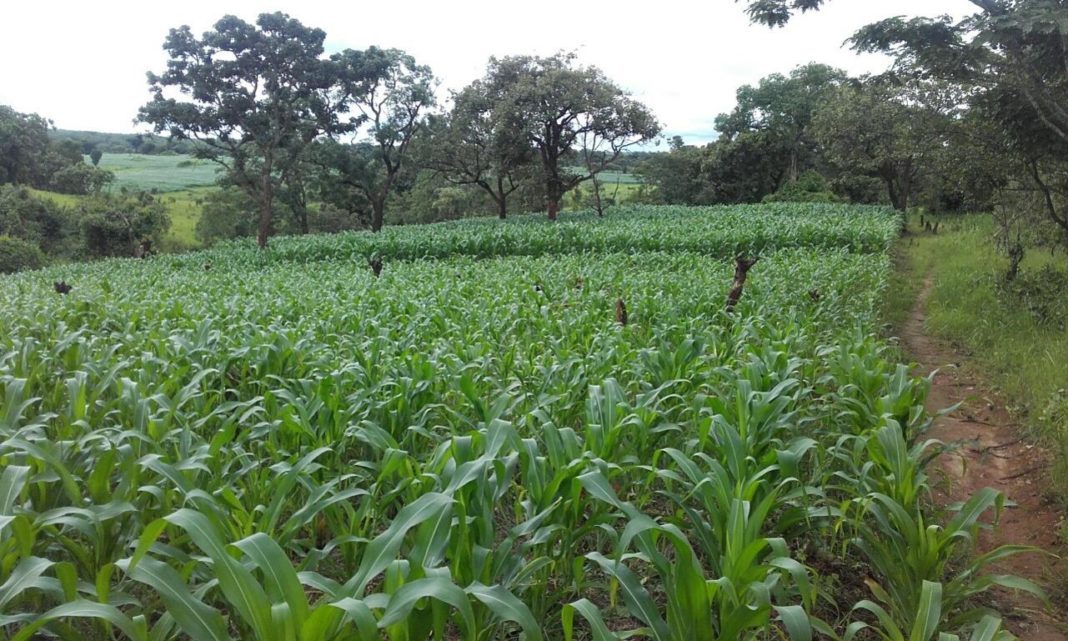 Knowledge is power, and sometimes the best contribution one can make is to endow people with learning that will enable them to improve their lives.

Take FQM Kansanshi’s programme to teach farmers in Solwezi how to grow maize more efficiently and sustainably using conservation farming. It has been such a success that farmers have increased their yields eight-fold or more, from 5 bags of maize per lima (1/4 acre) to more than 40. With more maize to sell (Kansanshi is a big buyer too), their disposable income has rocketed.

“You can tell who is using conservation farming – their homes tend to have corrugated-iron roofs instead of thatch, and there’ll be a bicycle or motorbike outside,” says Bruce Lewis, CSR manager at Kansanshi mine. “Effectively, you’re moving people from subsistence farming to commercial farming.” 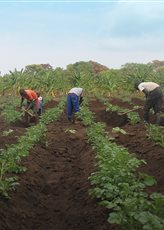 Sometimes referred to as “farming God’s way”, conservation farming is based on minimal soil disturbance, and the creation of a nutrient-rich blanket of humus on the topsoil by covering it with a layer of mulch (dead grass or crop stover). Other features include growing the crops under acacia trees, which provide natural nitrogen fertilizer; working plots according to cycles of sunlight and rainfall; and planting in very precisely spaced rows. The fertile soil means farmers can grow on the same plot area year after year.

More than 23 000 farmers have passed through the training program, and the vastly increased income of those who go on to practise conservation farming has created monthly surpluses which are ploughed into so-called village banks. The money is used not only as a source of additional spending over the year-end festive period, but also to make business loans to local entrepreneurs.

“You can tell who’s using conservation farming – their homes have corrugated-iron roofs instead of thatch.”

Another area of knowledge transfer Kansanshi has embarked on is teaching small-business owners in Solwezi how to tender for mine supplier contracts.

Kansanshi mine spends hundreds of millions of dollars every year on products and services for its operations, but virtually all of it had been going to more business-savvy companies from the big cities who understood the tendering process, says Godfrey Msiska, public relations manager at the mine. “So we brought our local businesses up to speed through formal training.”

“The training has created technically competent, business-savvy local companies. They’re world-class, and are building structures and fixing equipment on the mine,” says Msiska.

As a result of this targeted knowledge transfer, the amount of mine business going to local Solwezi companies has soared from $22 million in 2011 to $117 million in 2014. “This has had a powerful catalysing effect on the local economy, in terms of spending power and the creation of more businesses,” says Msiska.

Smart knowledge transfer of this sort is not exclusive to Kansanshi: all the major mines run their own innovative programmes, ranging from superior farming methods and supplier training, to teaching women to make blankets or cook nutritious meals for their families. 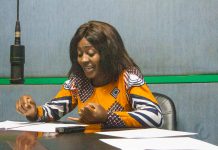 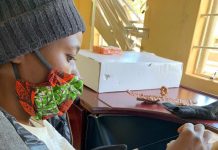 From pledges to progress

Risks and rewards: What does Zambia have to offer?