There is something about “uranium” that connotes a rare — and even foreboding — substance, at least partly because of the way the word sounds. Compare “uranium” to good old “tin”, and it is somehow difficult to believe that these two elements are just as common as one another. Named after the planet Uranus, uranium is around 500 times more common than gold, and it’s the heaviest naturally-occurring element in the universe. Rich deposits of uranium are also found right here in Zambia.

Read on to discover five (more) things that you might not know about uranium.

Uranium often gets bad press because of the role it plays in the creation of atomic bombs, and its perceived radioactiveness. While it’s certainly true that uranium is a crucial component of atomic bombs, it is not among the most radioactive elements out there.

Like all radioactive forms of a chemical element that differ in neutron number (known as isotopes), uranium decays and emits radiation. But the immensely slow rate at which it does so makes it barely radioactive. Uranium’s “half-life” — the amount of time it takes for radioactive material to decay by half of its original mass, whilst it gives off energy and matter — differs massively across the three naturally-occurring uranium isotopes: uranium-238, uranium-235 and uranium-234.

Uranium-234 has the shortest half-life of the bunch at 245,500 years. Uranium-235’s half-life is immensely longer at 700 million years. But it is uranium-238, with its half-life of an incredible 4.5 billion years, that decays the slowest. As a point of comparison, the most radioactive element in the world, polonium, has isotopes with half-lives ranging from 138 days to 1.8 milliseconds. 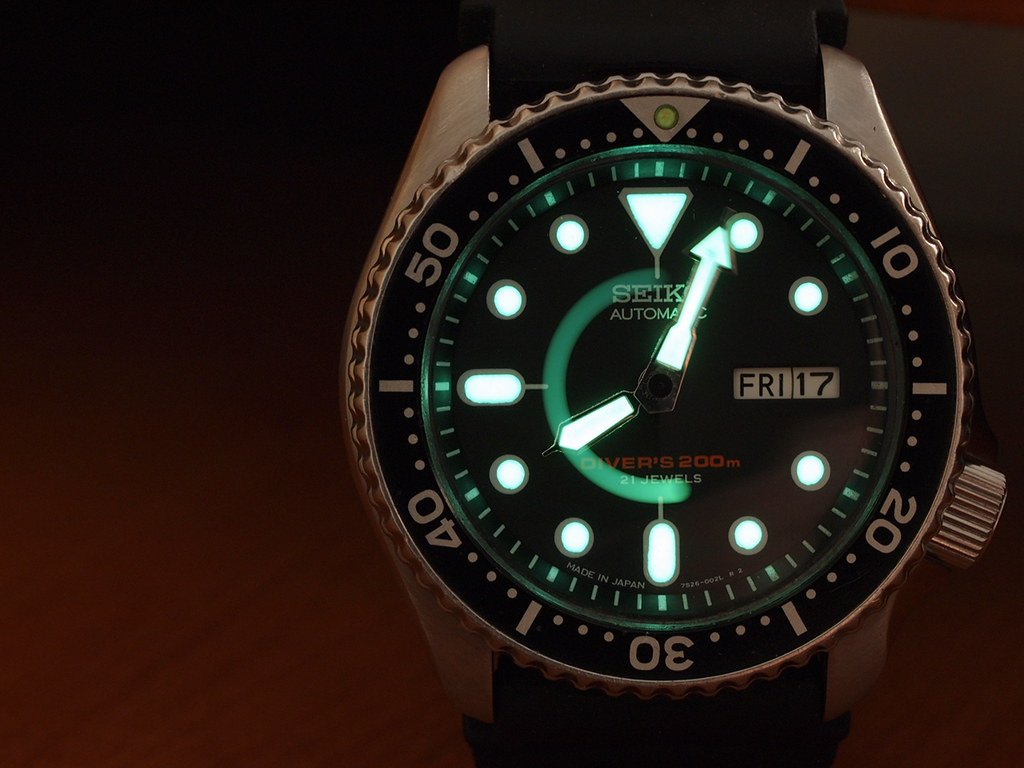 Uranium mining was officially formalised in Zambia in 2008, following the discovery of large uranium deposits in various parts of the country. Today, uranium is extracted at the Lumwana Mine in Northwestern Province as a by-product of its copper mining operations.

But the way that uranium could potentially be used to optimise Zambia’s copper mining industry is perhaps the most exciting development right now. Construction of the proposed Centre for Nuclear Science and Technology (CNST) in Chongwe, Lusaka Province is expected to begin in early 2020. It is the first joint project between Russia and Zambia in the field of nuclear technologies, following an agreement that was reached between President Edgar Lungu and Russian President Vladimir Puttin during the July 2018 BRICS summit, held in South Africa.

The CNST is intended to be implemented in several stages within 3-6 years after construction commences. The centre could afford Zambia a number of economic benefits, such as enabling scientists to determine the precise nature of precious metals in rocks. This would mean that, before any copper ore is exported, its quality can be determined, ensuring Zambia gets the best price possible.

As well as promoting the growth of national education and science, the CNST is also intended to allow for a wide application of radiation technologies in medicine, industry and agriculture. President Lungu has announced that it will strictly not be used for military purposes.

3. Uranium has been used to colour glass since the 1800s

The Centre for Nuclear Science and Technology could enable scientists to determine the precise nature of precious metals in rocks so that, before any copper ore is exported, its quality can be determined.

Uranium is also the element used to colour certain glass. Vaseline glass or canary glass, as it’s known, is a transparent, yellow to yellow-green glass that has had uranium added while it’s still molten. The amount of uranium used varies from just 2% right up to 25%, and even glassware with the highest content of uranium does not pose any harm to our health.

Uranium glass used to be extremely common, reaching peak popularity from the 1880s to 1920s. Nowadays, though, it has fallen out of widespread use, mainly due to the sharp decline of uranium availability during the Cold War. Most uranium glass found today is considered antique and is highly sought-after by collectors.

If you’re curious about whether a yellow or yellow-green glass bowl or candlestick holder has uranium in it, you can place it under a special UV black light. If it contains uranium, it will glow bright green! Again, while uranium is radioactive, the amount emitted by uranium glass is so tiny that it has zero impact on a person’s health. In fact, we come into contact with much larger amounts on a daily basis from other sources, including soil, food, water, and air.

Uranium can be mined in several ways: open pit mining; underground mining, and in-situ leaching. Open pit uranium mining involves drilling and blasting to expose the ore body. Loaders and dump trucks are then used to remove the uranium ore and carry it out of the mine. This type of mining is only possible if the ore is close to the surface (usually less than 400 feet).

We come into contact with uranium on a daily basis from several sources, including soil, food, water, and air.

If the uranium ore is too far below ground to allow for open pit mining, an underground mine may be used. The uranium ore is drilled and blasted before being transported to the surface, with large quantities of water being used to reduce levels of airborne dust.

While not all uranium ore deposits can be extracted with in-situ leaching, it is the preferred method due to the fact that it’s cheaper and more environmentally friendly than open pit and underground mines. In a nutshell, in-situ leaching involves leaving the ore in the ground and recovering the desired minerals by dissolving them with either an acid or carbonate solution that is pumped via a borehole. The solution containing the dissolved uranium ore is then extracted through a separate borehole and recovered once on the surface.

5. Uranium has a number of other uses

Contrary to popular belief, uranium is used to make a lot more things than atomic bombs and nuclear power plants. Naturally-occurring uranium is made up of radioactive uranium-235 and less active uranium-238. Uranium-235 is the kind that needs to be extracted for use in atomic bombs and nuclear power plants. The remaining uranium is known as “depleted” uranium. Depleted uranium is used in bullets and other projectiles to make them extremely hard (and, therefore, effective). It is also used in tanks and armoured vehicles to give them and their occupants greater protection.

Uranium is the substance that helps give luminous watches their ability to glow in the dark because the paint which is commonly used on watch dials is made from a byproduct of uranium’s radioactive decay process: radium. Once mixed with a phosphor (a chemical compound that emits light), the radium provides continuous energy, which is why those clock hands and dials glow.

With the proposed Centre for Nuclear Science and Technology in Chongwe scheduled to begin construction next year, it will be interesting to see how much of an impact nuclear technology will have on the Zambian economy. But with medicine, industry and agriculture all set to benefit, we could be in for some innovative, exciting times ahead 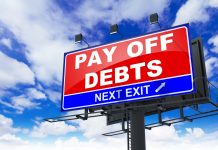 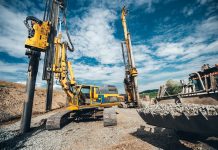 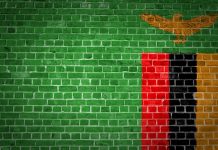 Risks and rewards: What does Zambia have to offer?